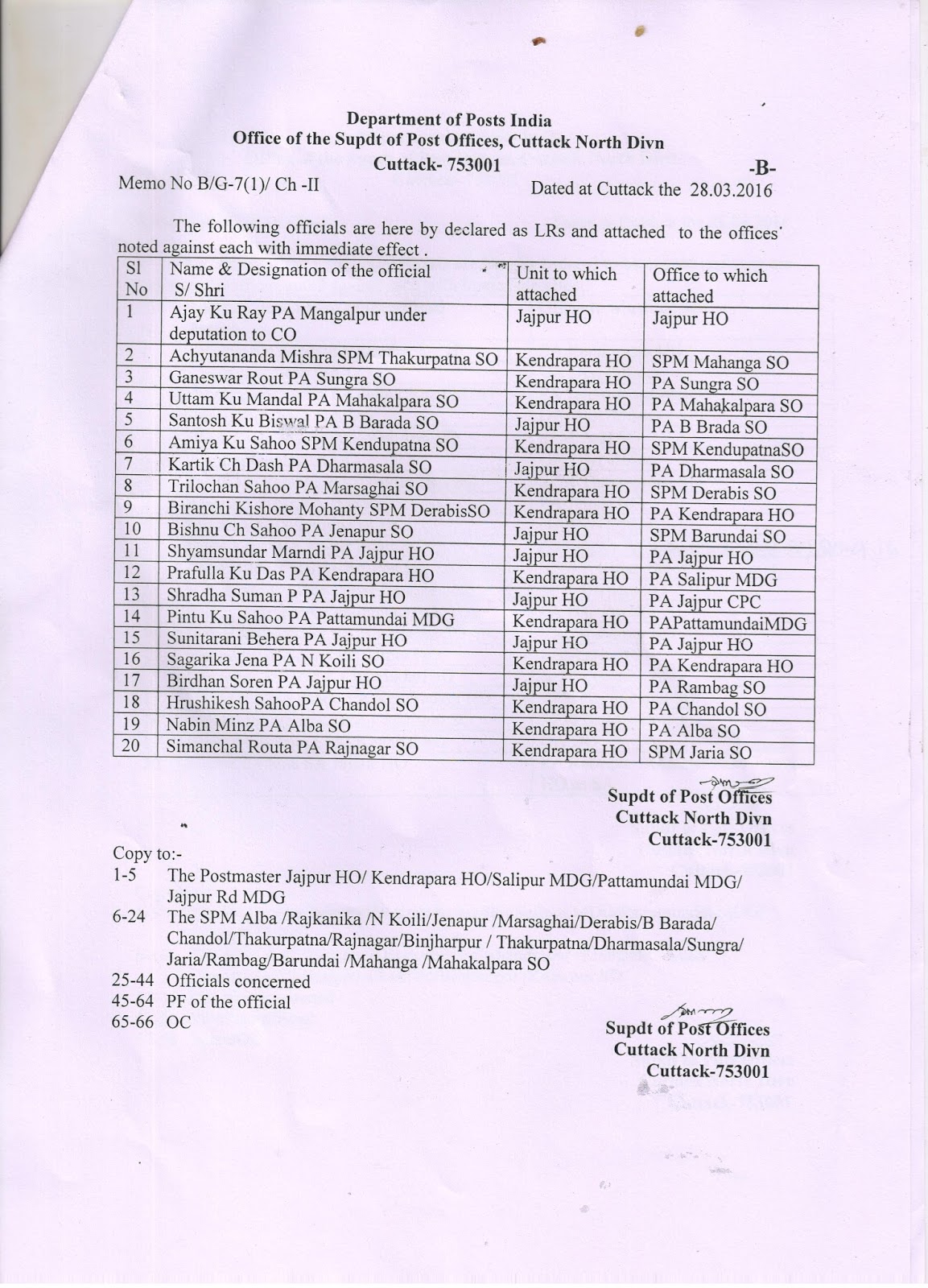 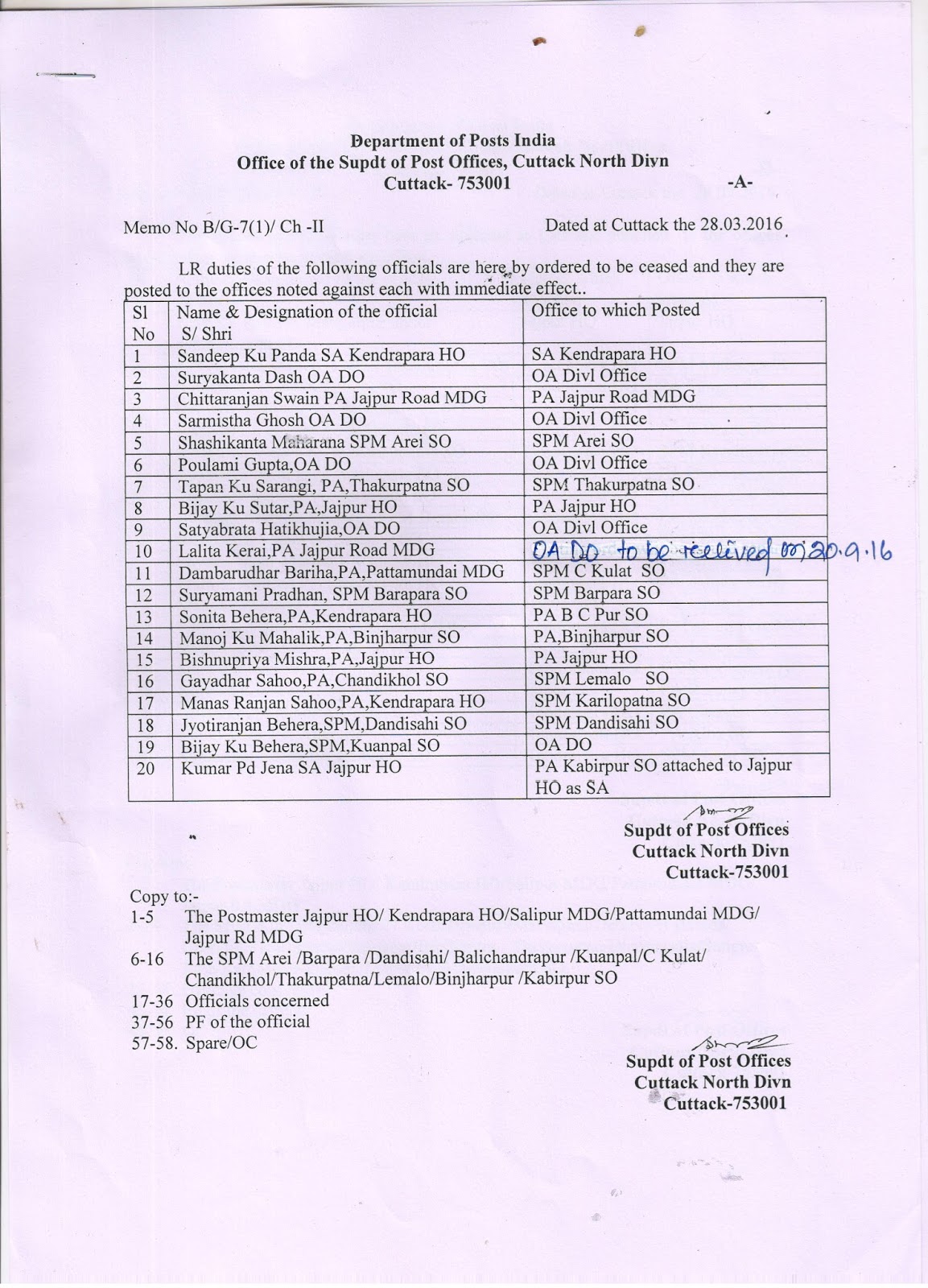 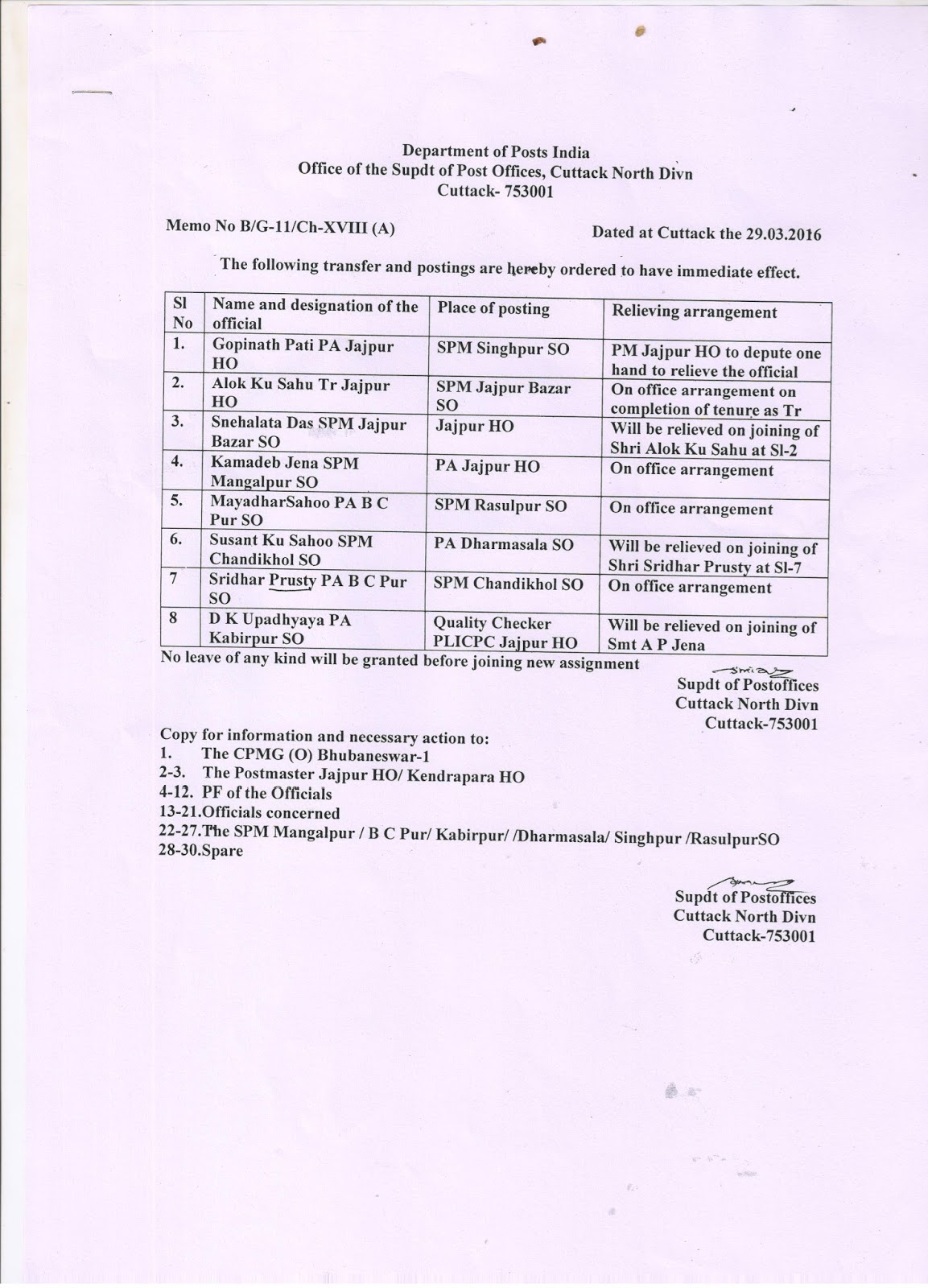 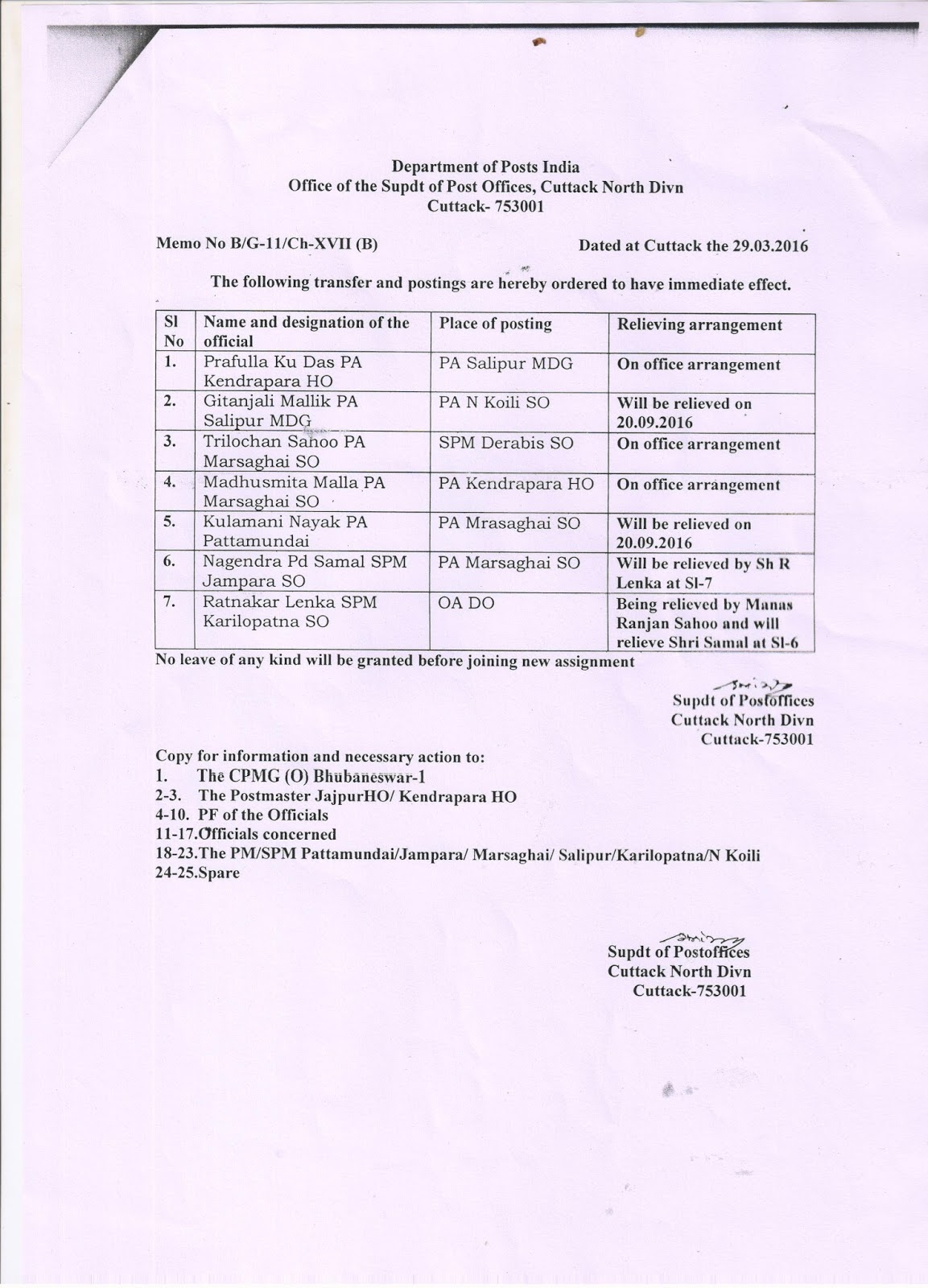 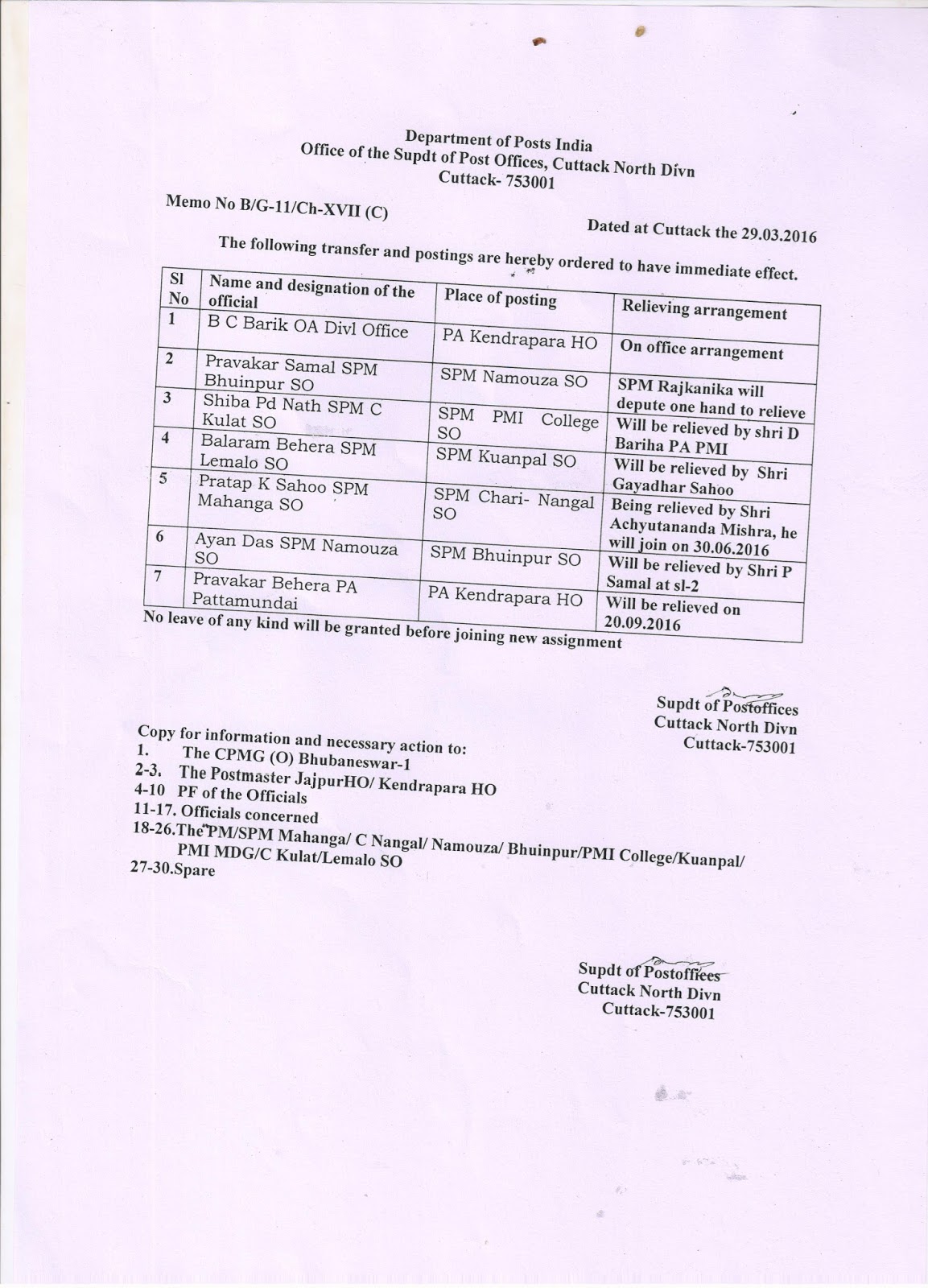 Release of additional instalment of Dearness Allowance to Central Government employees and Dearness Relief to Pensioners due from 1.1.2016

This will benefit about 50 lakh Government employees and 58 lakh pensioners.

The increase is in accordance with the accepted formula, which is based on the recommendations of the 6th Central Pay Commission (CPC). The combined impact on the exchequer on account of both Dearness Allowance and Dearness Relief would be of Rs. 6796.50 crore per annum and Rs.7929.24 crore respectively, in the financial year 2016-17 (for a period of 14 months from January, 2016 to February, 2017). 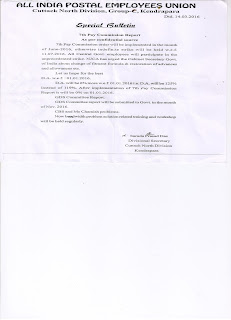